Recent photographs from the inside of a decommissioned tandem Van de Graaf particle accelerator: 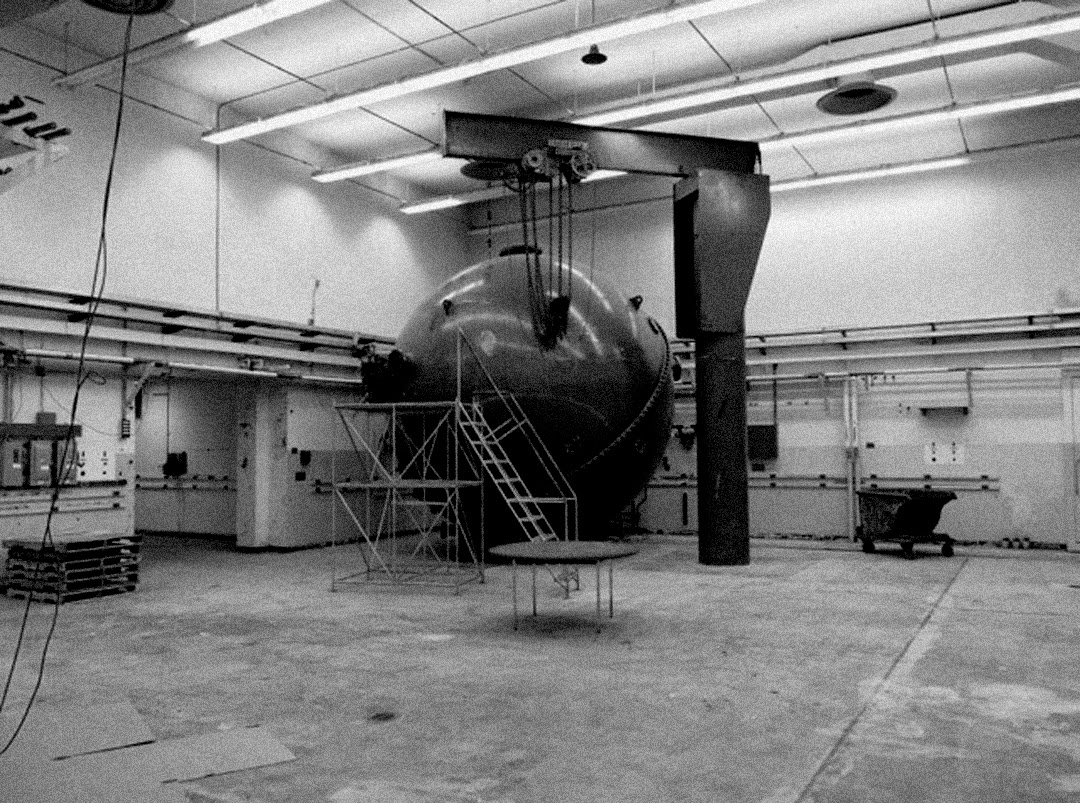 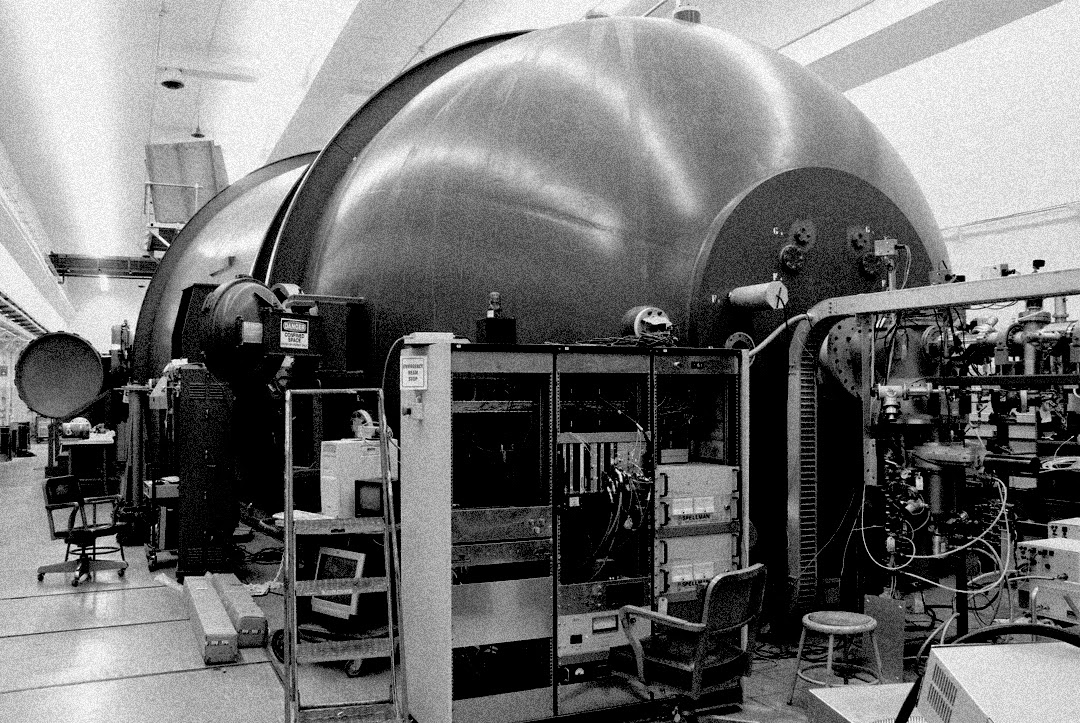 The decommissioned particle accelerator is located in an underground facility at Wright Lab on Yale Campus. When it was first installed in 1987, the accelerator was the highest-energy tandem accelerator in the world. Operating at 22 million volts, it generated high-velocity streams of nuclei, allowing for investigations in nuclear astrophysics, anti-matter and dark matter, and heavy ion physics. 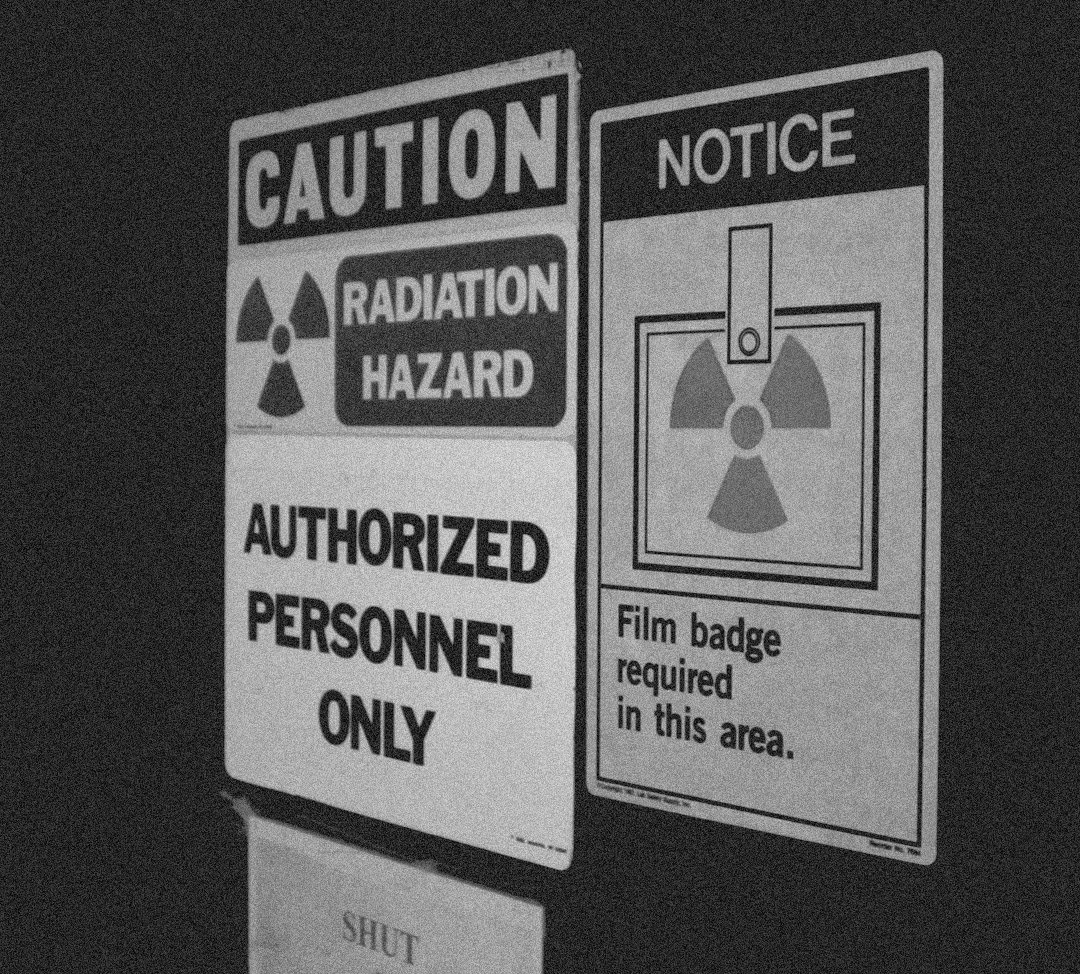 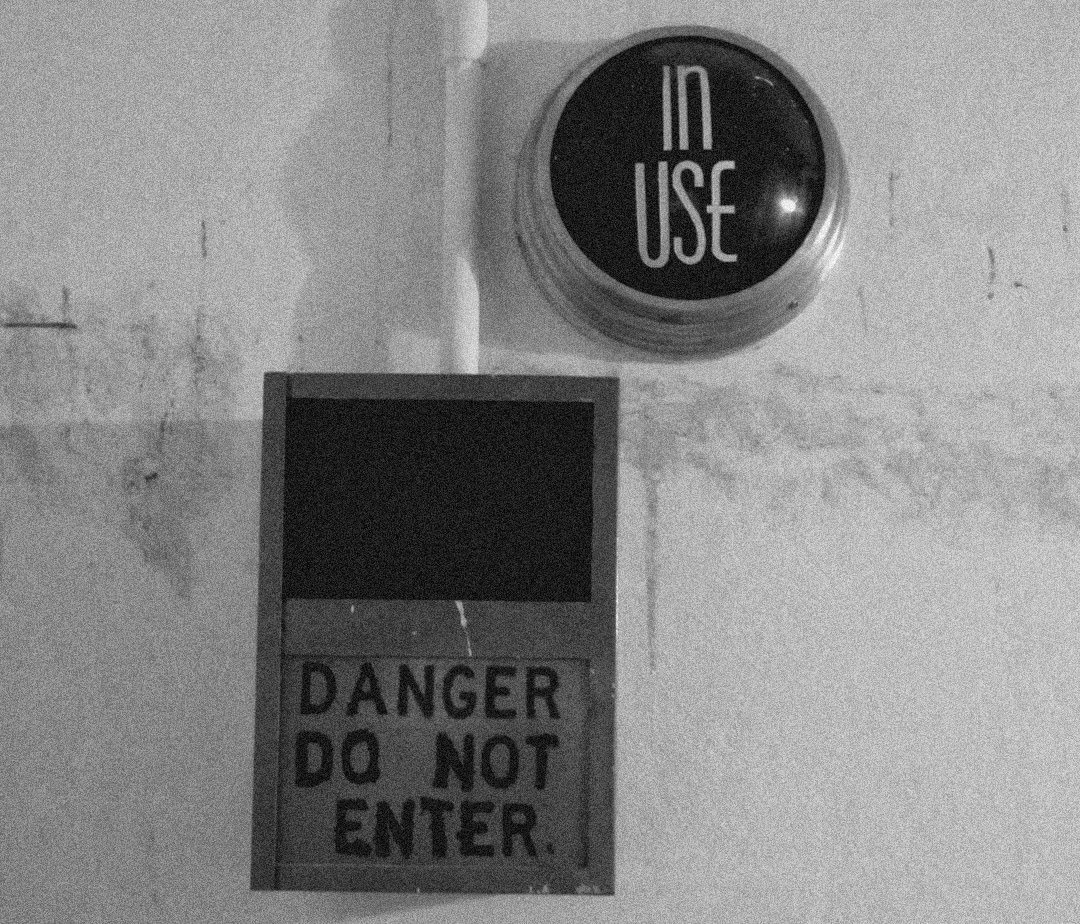 The site’s original atom smasher was installed in the late 1960s and was upgraded in the 1980s.  The tandem Van de Graaf accelerator was shut down in 2011 and will be removed from the underground lab next year. 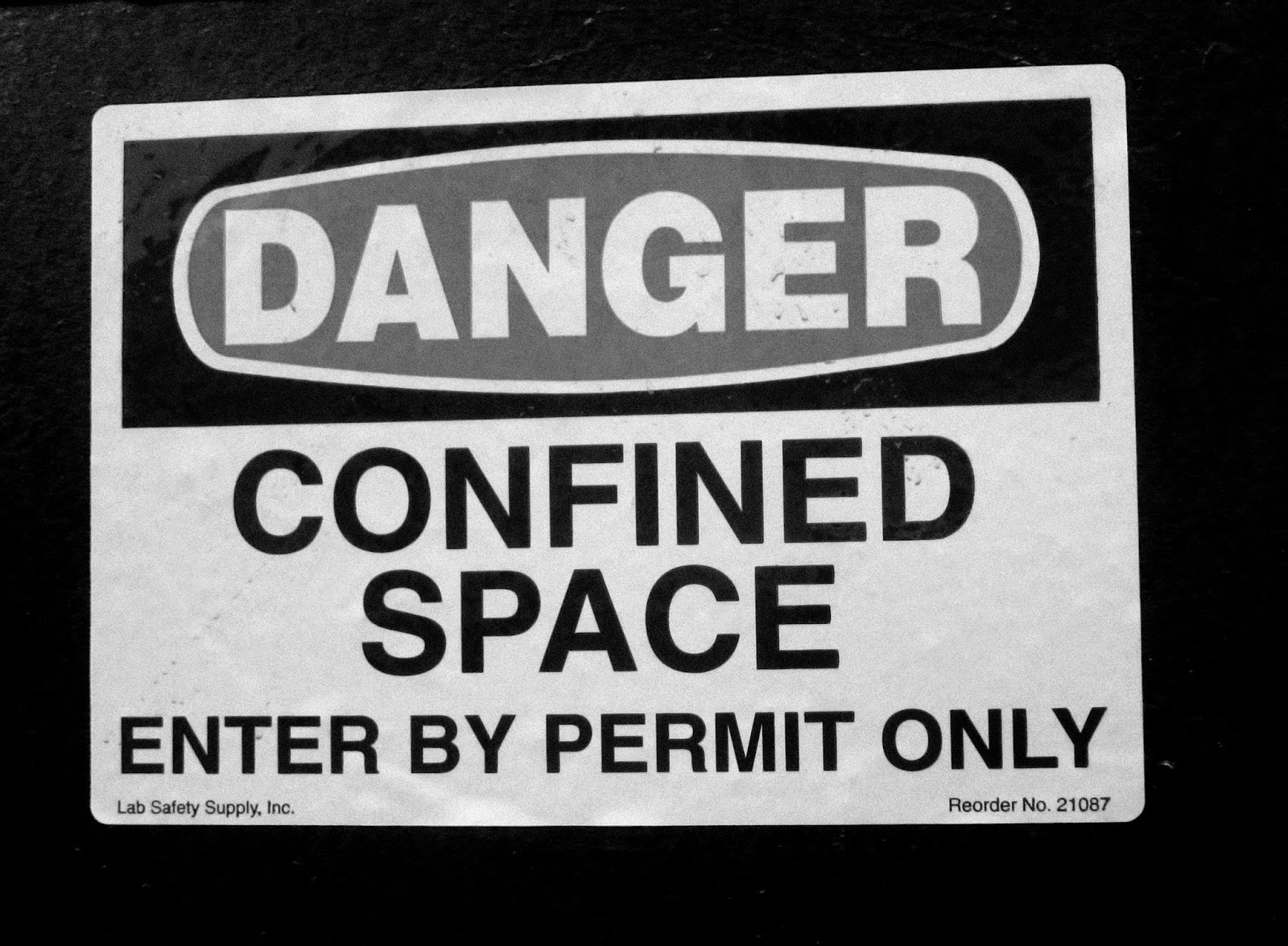 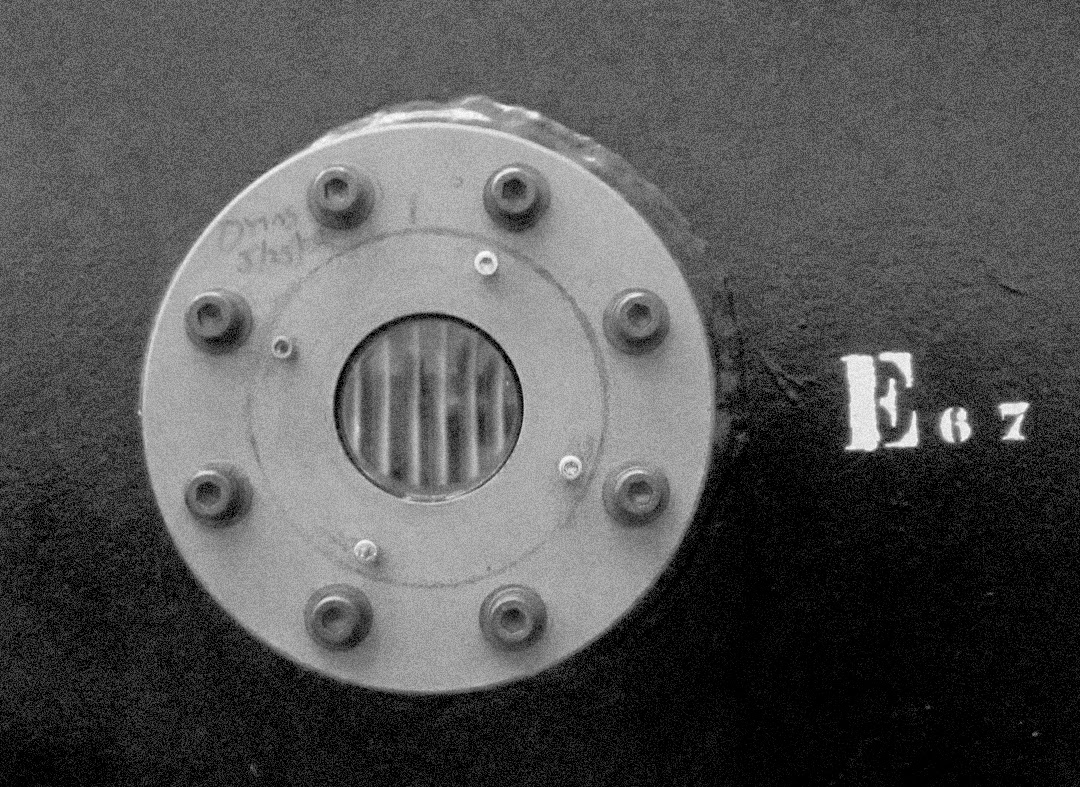 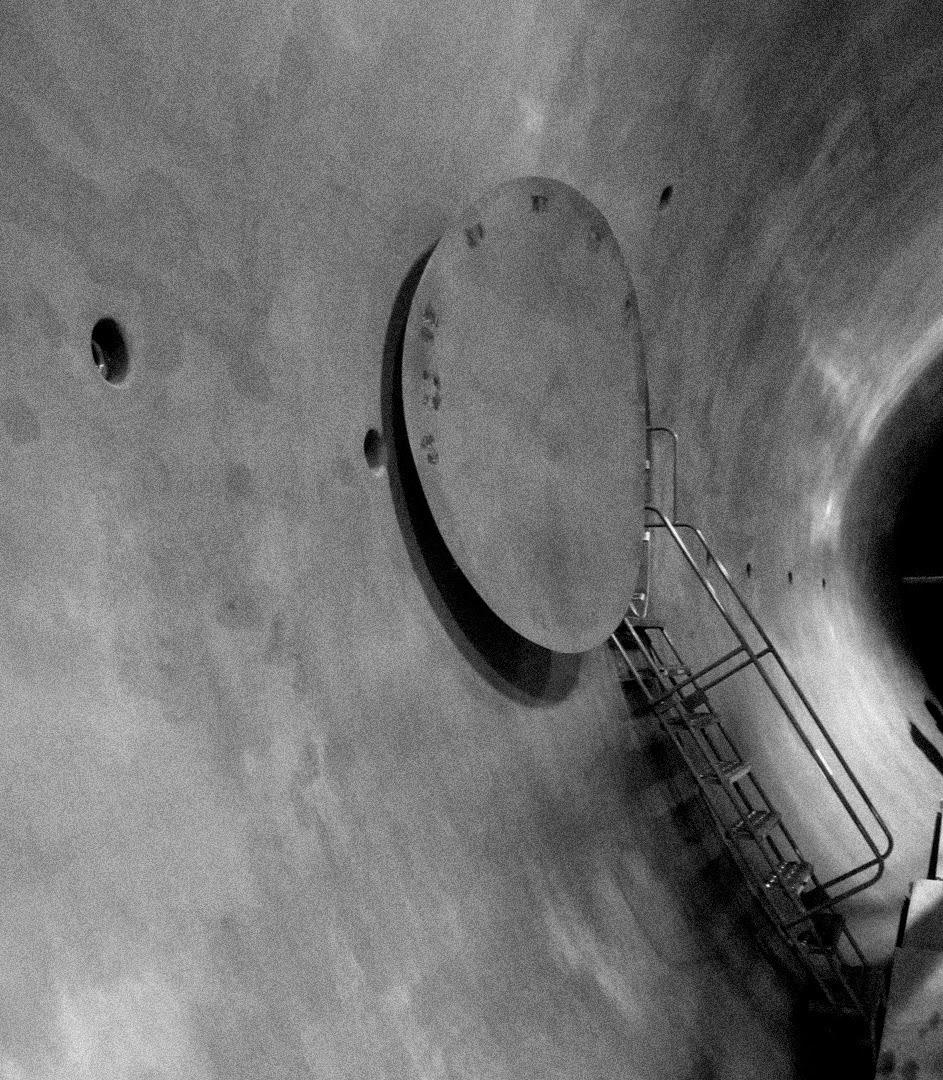 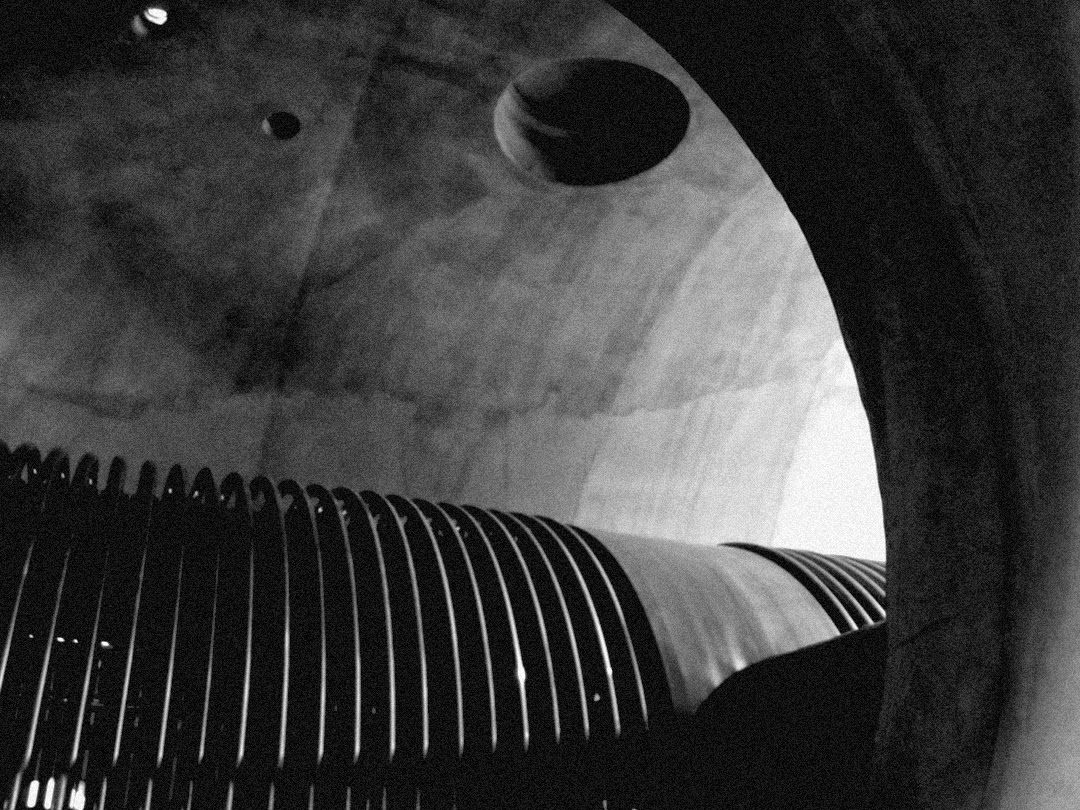 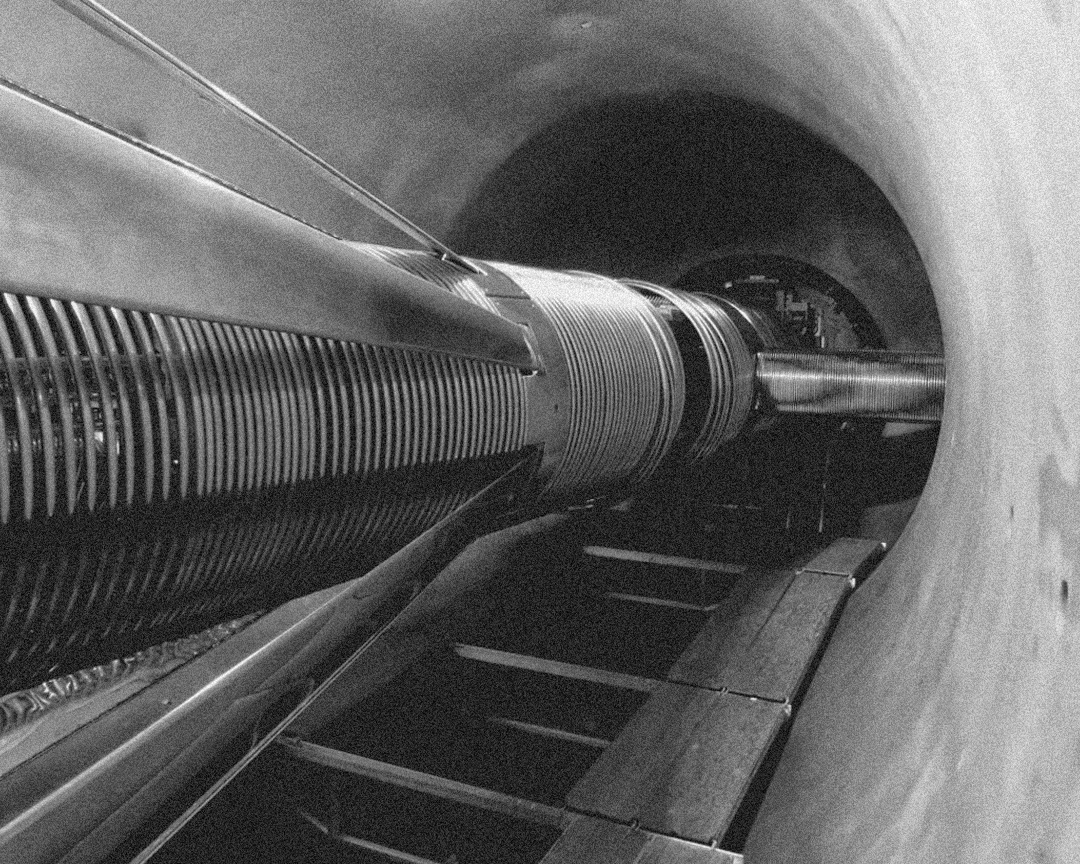 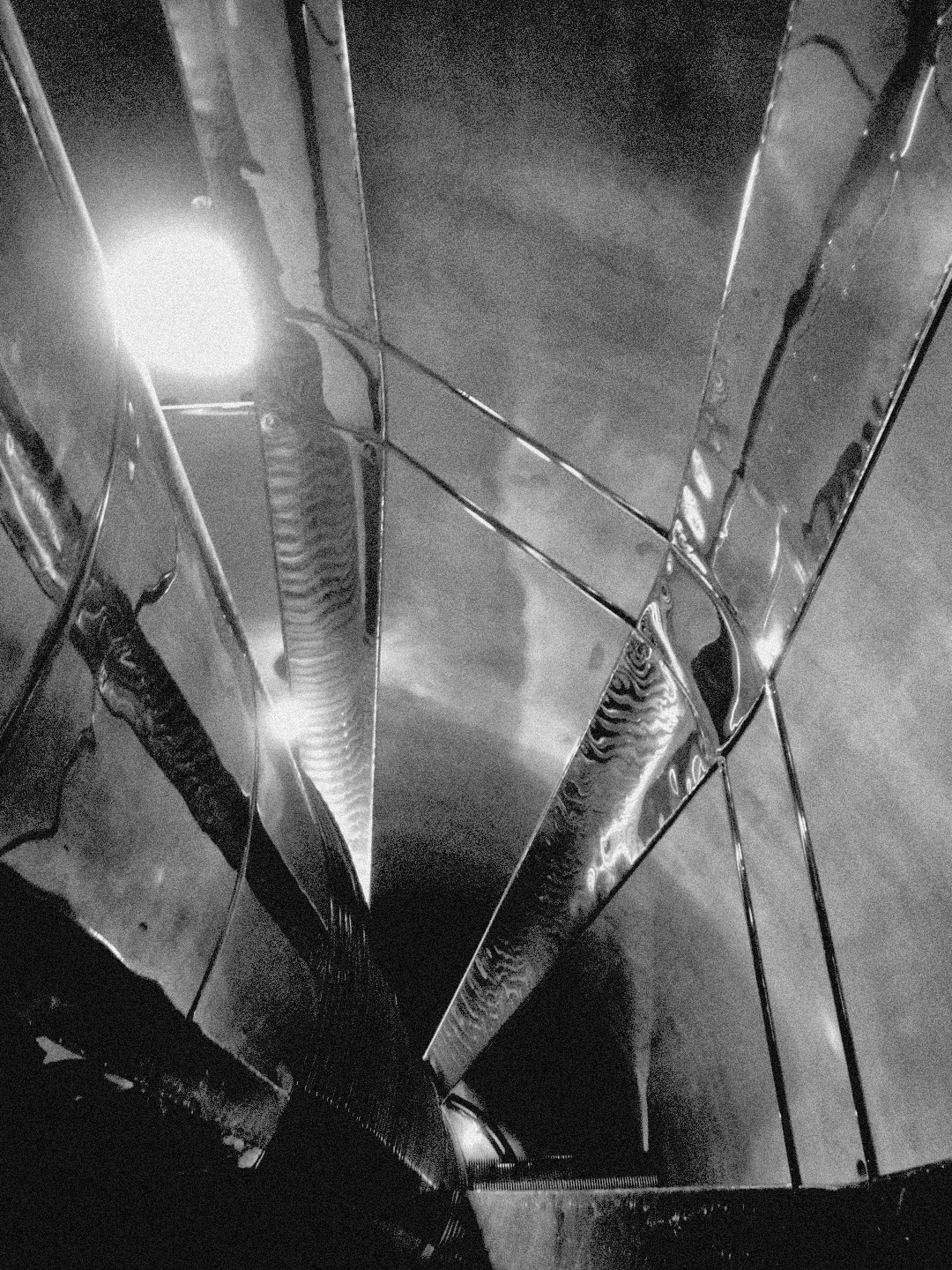 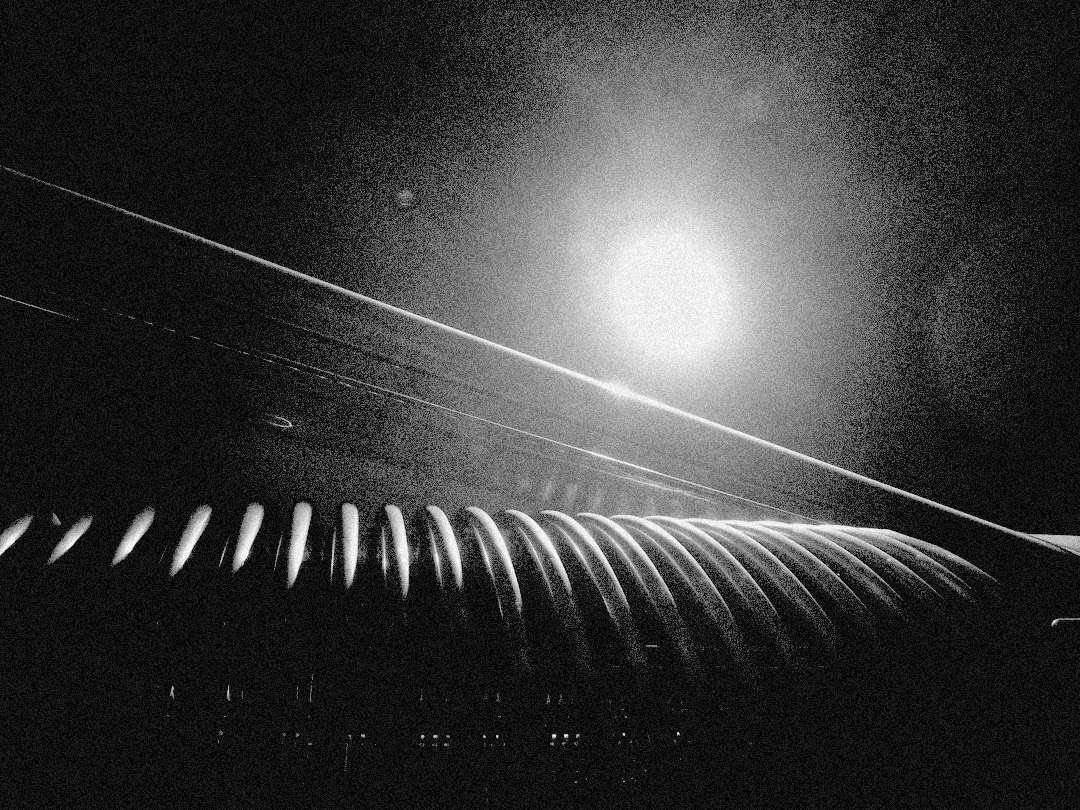 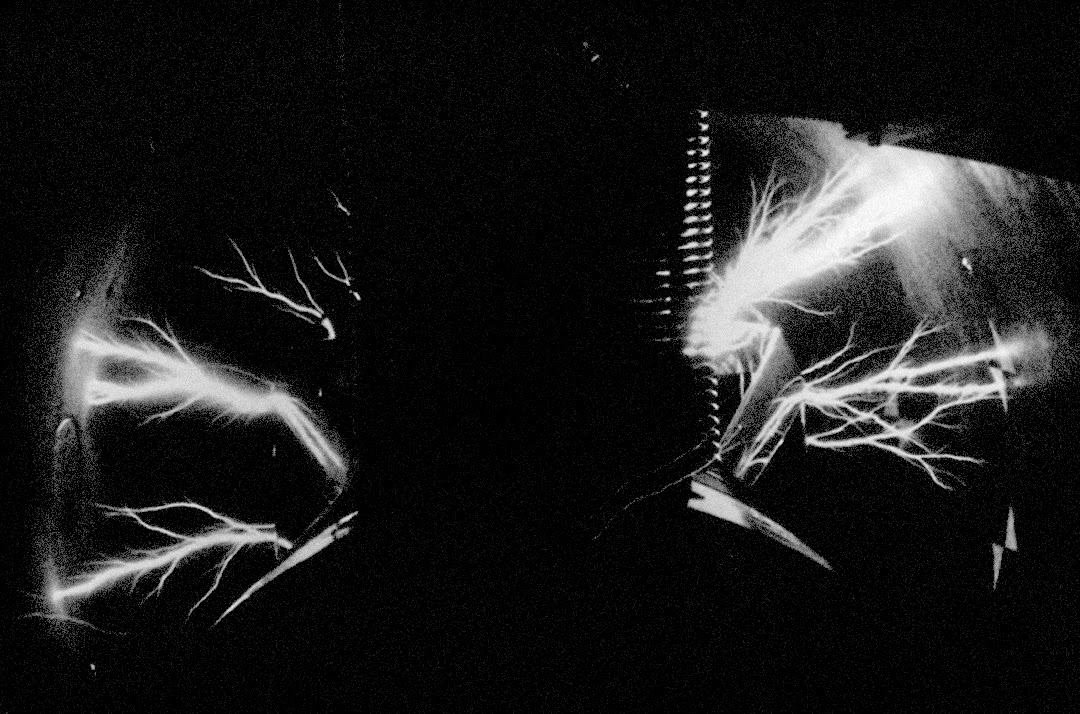 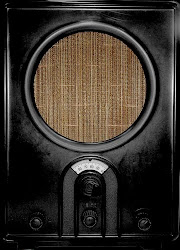